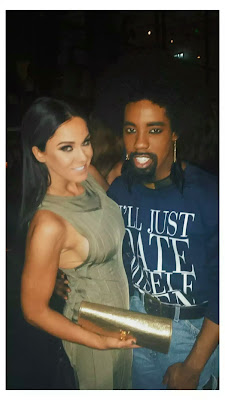 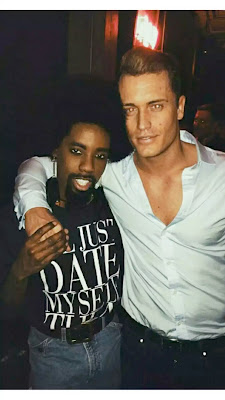 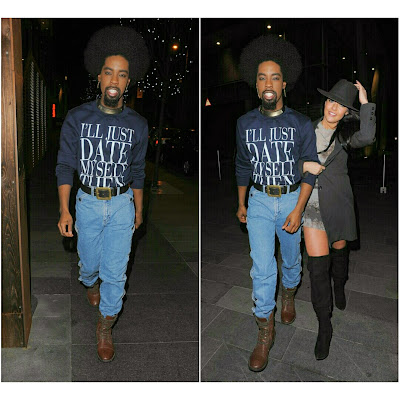 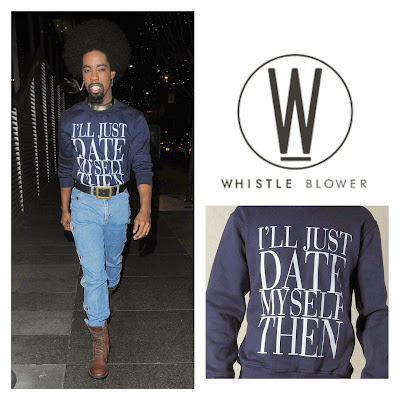 If fashion guru Jsky’s t-shirt is anything to go by, we reckon his upcoming appearance on Channel 4 romance show First Dates doesn’t go all that well...
Singer-songwriter, fashion editor and socialite Jsky told us last week how he will be starring in the new series of the Channel 4 dating show, after becoming fed up of being single his whole life.
He’s not allowed to divulge how he gets on in the show, but his sartorial choice on Saturday night may be a bit of a clue - with his t-shirt boldly stating: “I’ll Just Date Myself Then”.
Eek!
Jsky hit the town with his Hollyoaks pal Stephanie Davis, who was looking tres chic in a black fedora hat, long suit jacket and thigh high boots.
Our photographer spotted the stylish duo as they left barbecue restaurant Southern Eleven on Spinningfields on Saturday night.
We’re still waiting to hear when Jsky’s First Dates episode will air, but it’s sure to be a goody.
The 27-year-old, real name Jason Warner, told us last week about his dating quest: “I would love to settle down, but it’s so hard in Manchester, it’s hard to trust someone who’s not going to cheat on you.
“My ideal partner would be someone who is ambitious and driven, someone I can go out on the town with, but also who I can introduce to my mum.
“I’d want someone ridiculously good looking and someone who’d look good next to me in pictures!” 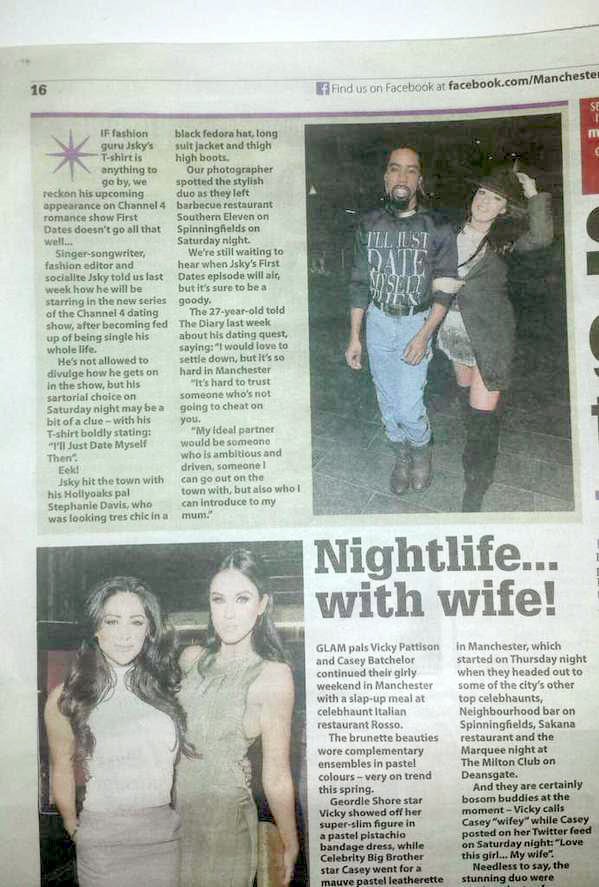