"Jsky nods to the 90’s in his new R&B jam LIV produced by Manchester musician Kunle of Dark Mic Records. In this self penned record, Jsky pushes his vocal abilities, with rich harmonies and emotive lyrics. The message is simple, without love we cannot LIV, and the delivery is as immensely catchy as the production value is slick. Laced with infectious melodies and a synergy between the yesteryears of authentic R&B and technology, LIV has the potential to be a timeless record, not only on the Manchester music scene, but nationally."
Released April 2015 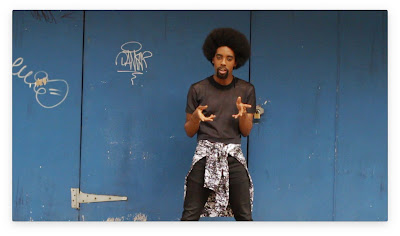 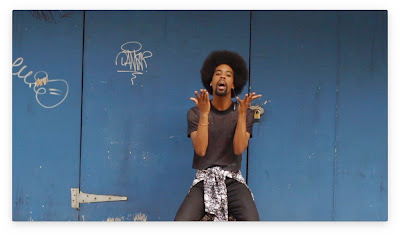 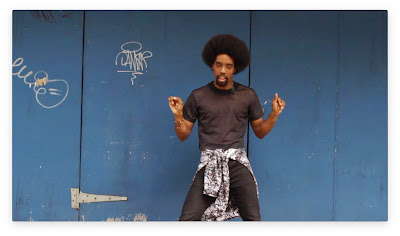 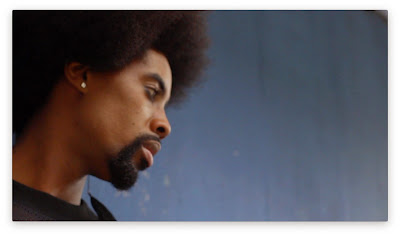