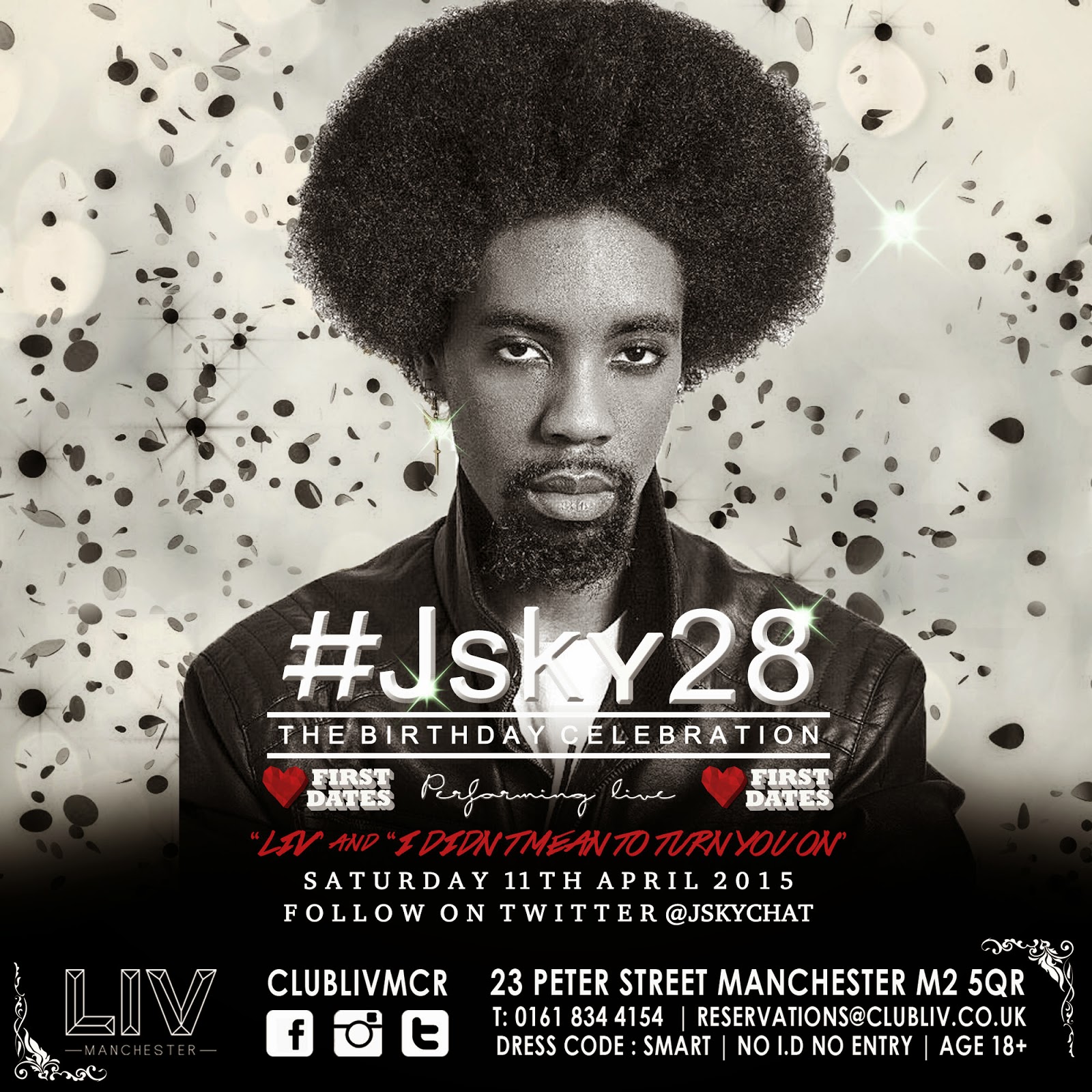 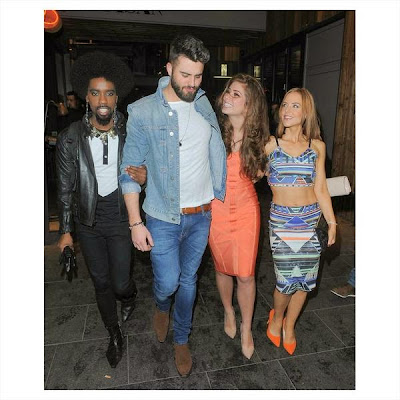 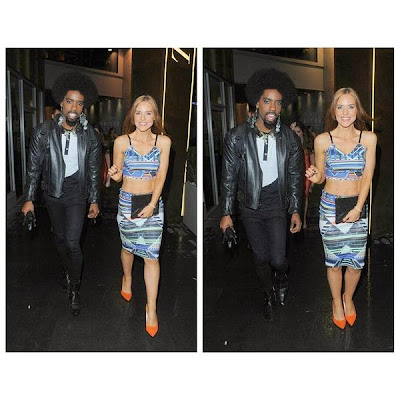 Indeed the girls had made such an effort it somewhat eclipsed the usually showstopping style statement of their fashion guru pal Jsky, who was surprisingly low-key in a black and white ensemble. 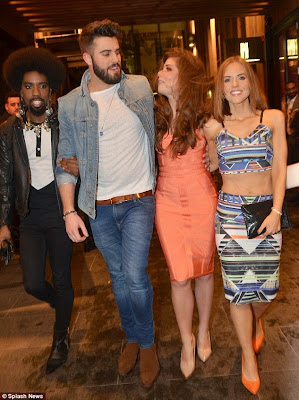 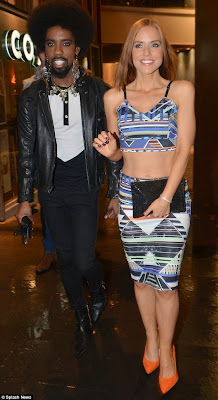 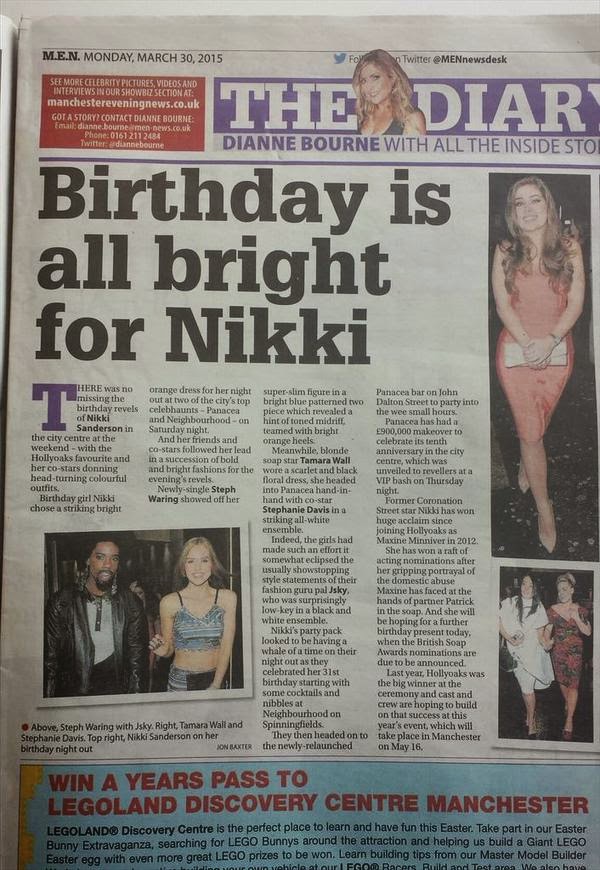 Last night at Panacea for the lovely Nikki Sanderson's birthday 😘 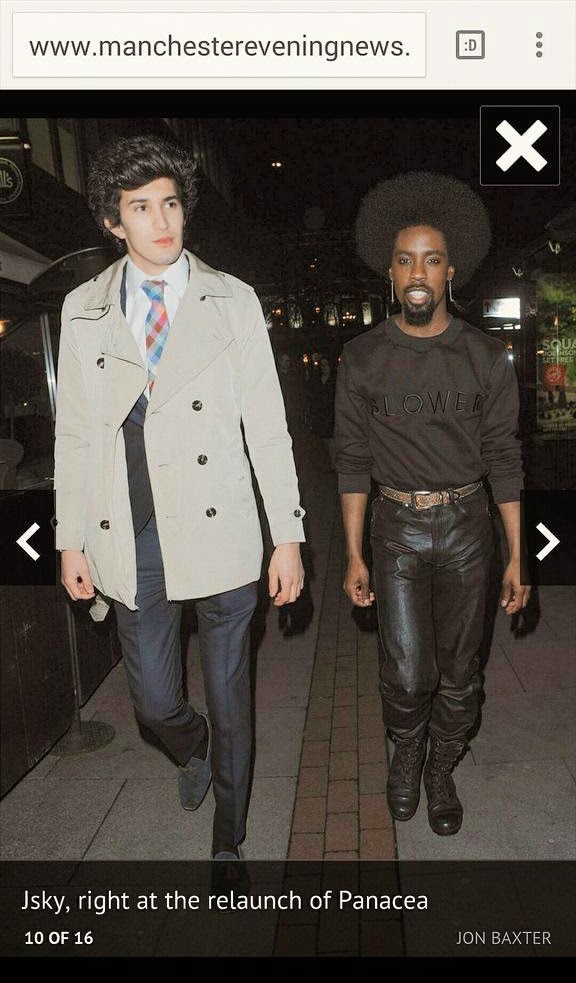 Singer and fashionista Jsky said the Manchester party scene had missed Panacea since it closed for a refurb in February to mark a new era celebrating 10 years in the city. He said: "It looks a lot bigger and a lot more modern. "It is where you would go every Saturday night so it's great that it has reopened."