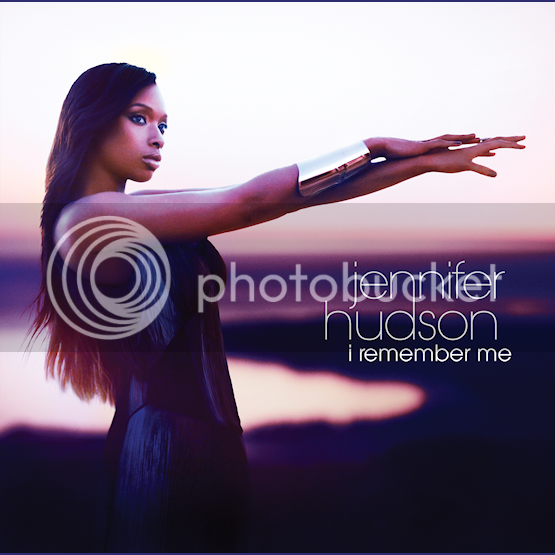 Jennifer Hudson's journey has been a long one. In 2004 she was one of the finalists on the 3rd season of American Idol. Then in 2006 she shot to success with her award winning performance in Dreamgirls, following by a starring role in the Sex in The City Movie in 2008.

Dark times proceeded in 2008 however. Jennifer Hudson's mother, brother and nephew were all killed in a shooting. After taking a few months out, Jennifer Hudson made a real comeback and showed the world 'It's Not Over'.

Now the face of a huge Weight Watchers campaign in America after shedding a ridiculous amount of weight, we get the see the big voice on a svelte figure empowering women everywhere. I have no doubt in my mind that 2011 will be a great year for her...and she really does deserve it.