The British Association of Mixed Martial Arts (BAMMA) is hosting it's first event of 2011, 'BAMMA 5' on Saturday 26th February at Manchester’s MEN Arena.

'The highlight of the packed line-up promises to be the fight between the UK's biggest MMA superstar Paul Daley and Japanese legend and current DEEP welterweight champion Yuya Shirai fighting for the BAMMA Welterweight Title. All the fighters will be wearing Lonsdale’s new MMA gloves from its new premier MMA gear range. The night will be broadcast live on Syfy on Sky Chanel 114.

Daley is one of the best MMA fighters on the planet today and is known for leaving a trail of knockouts behind him. Also on the card is former UFC champion Ricco Rodriguez taking on Ultimate Fighter alum, James McSweeney.'

Your boy Jsky and the jaw-dropping bombshell that is Sophie Reade (BB8 Winner) are set to endure a bit of VIP treat-age before heading down to party at the Official Afterparty hosted by Religion at Bijou Club. For guestlist/table enquires check out 'The Reserved List' on Facebook and @jskychat on Twitter. Also check out a few of my favourite shots of my girl Sophie Reade below. One word. Wowzers! 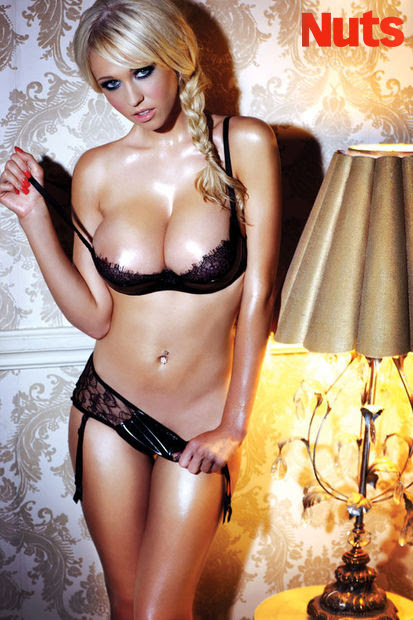