Fashion guru, pop singer and friend to the stars Jsky is aiming to find a special someone on Channel 4's First Dates TV show

He's often to be seen on the arm of his celebrity friends, but now fashionista Jsky is looking to find a special friend of his own.
Singer, songwriter, fashion editor and blogger Jsky admits he’s been single “his whole life”, which has encouraged him to take part in the new series of dating show First Dates on Channel 4 in a bid to find true love.
Full story available at: http://www.manchestereveningnews.co.uk/whats-on/film-news/fashionista-jsky-looking-love-tvs-8747533

Who is Jsky? Find out ahead of his First Dates appearance tonight

He’s a regular among the Manchester party crowd and is often seen cutting a dash on the arm of a celebrity friend.
But those outside of the city’s social scene may not be in the know about the fabulous fashionista that is Jsky.
He’s a well-known face thanks to his parade of eye-catching outfits and accessories and he’s regularly pictured on nights out with his celeb pals.
But tonight almost two million viewers will see Jsky on the hit Channel Four show First Dates, which sends singles on a first date in a fancy restaurant. At the end of last week’s episode it was revealed that Jsky went on a date with transgender woman called Alex from Essex.
To help introduce those not in the know about our Jsky, I’ve compiled a handy guide to everything you need to know about the socialite and friend of the stars.
Full story available at: http://www.manchestereveningnews.co.uk/news/showbiz-news/who-jsky-find-out-ahead-9091344

Fashionista singer Jsky is still looking for love after appearing on Channel Four’s First Dates.
Jsky, from Bury, went on a date with Alex from Essex on the hit Channel Four programme, which sends singles on a date to a swanky London restaurant.
It appeared to fans of the show that the pair got along famously. But after stepping out of the restaurant they failed to make it to a second date.
Full story available at: http://www.manchestereveningnews.co.uk/news/showbiz-news/jsky-still-mission-find-love-9105144 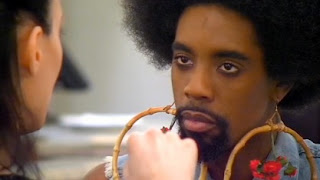 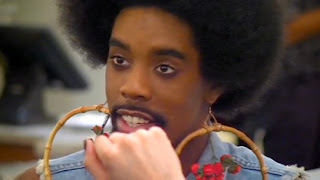 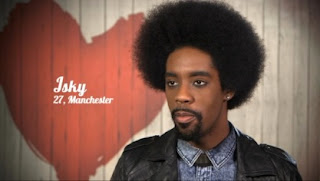