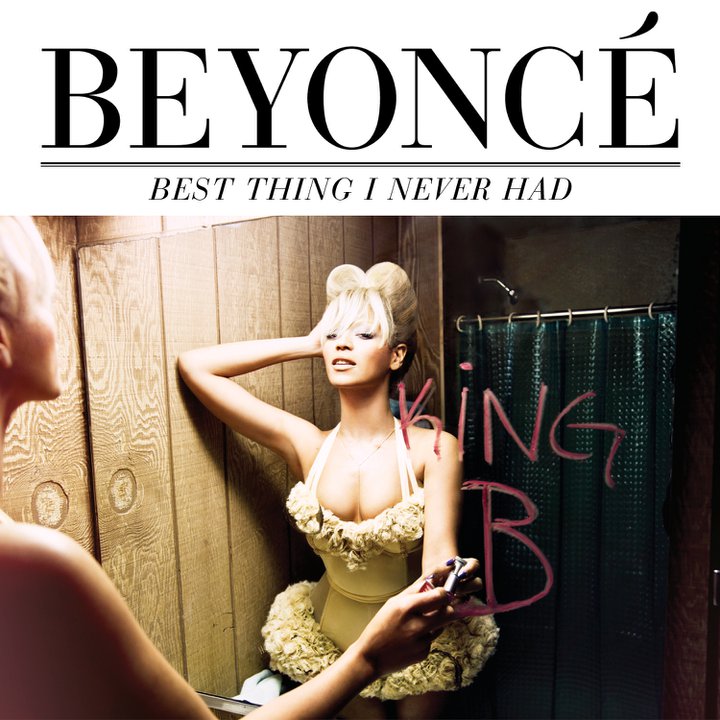 As expected, Beyonce's latest album '4' shot straight to the top of the Billboard charts breaking records as the third only act and second woman to see their first four albums debut at number one on the Billboard 200. Her long awaited new video for the anthemic 'Best Thing I Never Had' is a feast for the eyes. Check it out below, along with the much loved documentary 'Year of 4' which takes a look at Beyonce's year off work and her return to the stage.