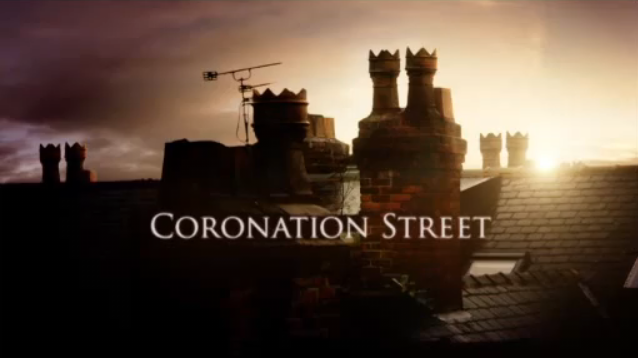 Long-running ITV soap Coronation Street is set to screen its first gay wedding on the same day as Prince William and Kate Middleton tie the knot.

Sean Tully and Marcus Dent played by Anthony Cotton and Charlie Condou respectively, will marry on April 29th in an hour-long special, according to the Sunday Mirror.

With the royal marriage the major event of the year, producers in various soaps are looking to introduce wedding fever into their storylines, with EastEnders Phil Mitchell and Shirley Carter also due to be joined in holy matrimony in April.

A Coronation Street source told the Sunday Mirror: “Top-brass think with the country in a frenzy over the royal wedding then it will be the perfect time to show Sean and Marcus tying the knot and trounce EastEnders.”

Coronation Street’s gay couple get back together after a two-year split and will become the first civil partners in the soap’s history. They first met in 2007 during a scan of Sean and Violet Wilson’s baby at the hospital where Marcus was a sonographer.

Adapted from PinkPaper.com and Sunday Mirror
Posted by Jsky at 21:55